The story behind traditional and novelty Christmas jumpers. 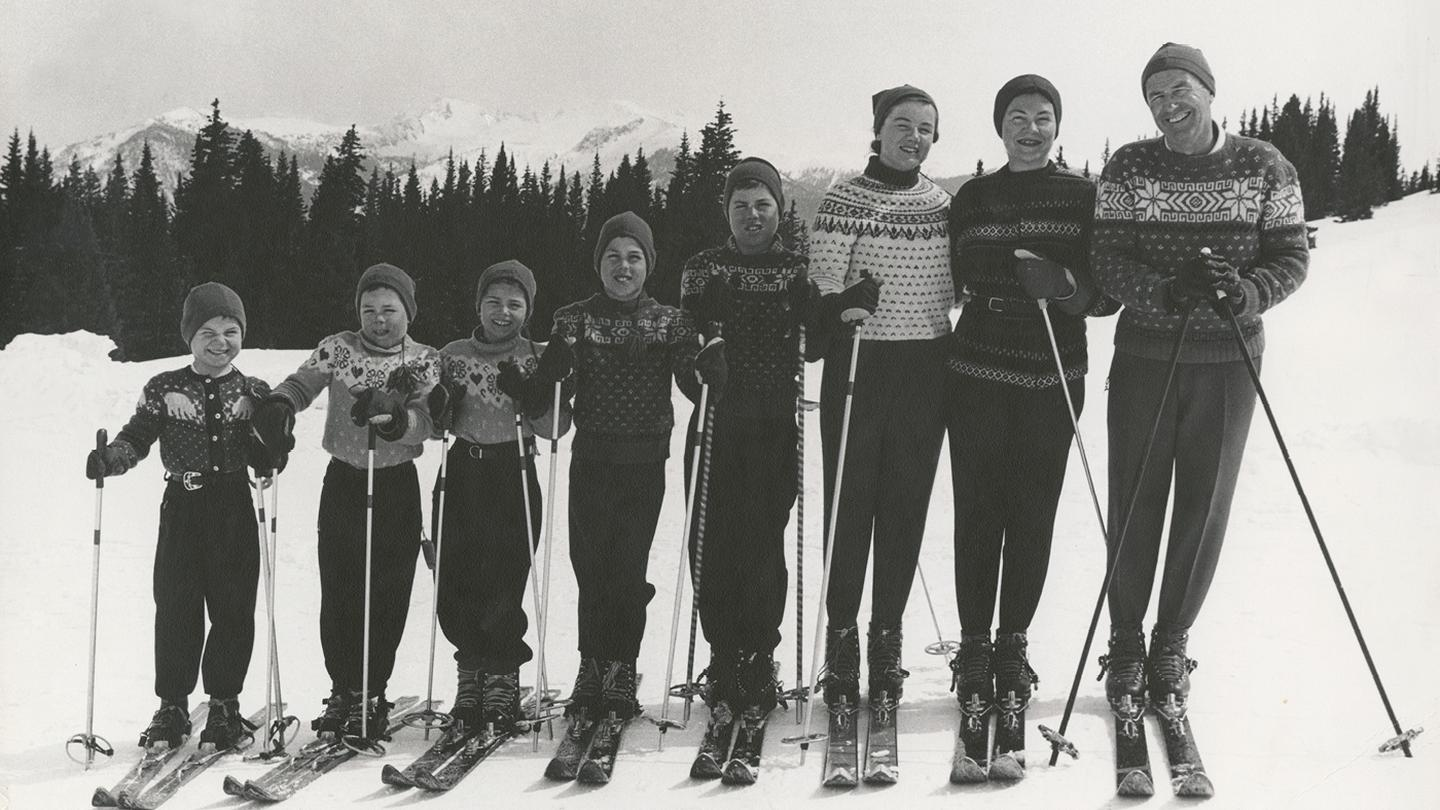 Traced back to the original, heavy, Scandinavian knitwear that was traditionally worn to keep out the freezing cold weather our beloved Christmas jumpers have now become a fashion favourite.  To keep warm and stay safe mens Aran Sweaters alongside practical, sporty leggings, fur-lined boots, padded jackets, goggles and helmets were the skiers choice of clothing. 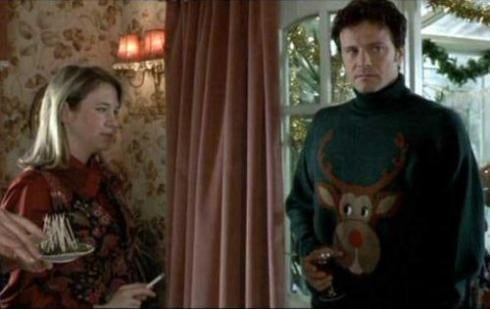 Even Hollywood legends such as Gary Cooper, Ingrid Bergman and Clark Gable were photographed wearing the practical yet fashionable jumpers popularised by the skiing fraternity.  Then in the 1960’s Christmas advertising campaigns started to use this style of Aran Sweater to feature in their television commercials. Comedy classic Films such as Bridget Jones Diary used the novelty Christmas jumper to great effect and the sight of Mark Darcy sporting his dark green, turtle neck jumper emblazoned with its large reindeer head made the audience cry with laughter.

The Christmas jumper became extremely popular here in the United Kingdom back in the 1980’s after several celebrities such as Timmy Mallet and Gyles Brandreth wore them on their television shows. The annual Christmas jumper day in aid of the charity Save the Children is now a great way for men, women and children alike to raise lots of money and have fun for a great cause. Don’t be a party pooper this year, invest in a novelty Christmas jumper, have some fun and make your friends, family and work colleagues smile.