What on Earth is Excel? 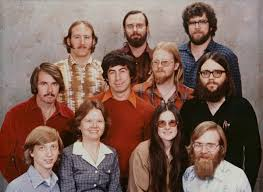 To be fair if you don’t know what it is then you must have spent the last 40 years under a rock. Excel is the spreadsheet package that comes as part of Microsoft Office. Along with Word, Powerpoint and Publisher it is the bedrock of most produced work in the country if not the world. It has conquered over all the other versions like Sage in terms of accounting and recording financial information. Even if you have financial data on a PDF you can still translate it to Excel as there are plenty of PDF to Excel firms that can provide this service. 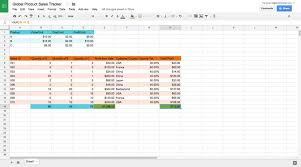 Excel  was created in the late 1970’s as just another accountancy software tool. Back then Microsoft was also just another computer system company much like that of Commodore, Sinclair, Amstrad and Apple/Mackintosh. What made Excel so different is that it was so much easier to use than all of the others. The other fact that helped was that it was able to link in with the other applications of Microsoft Office pretty seamlessly.

As Microsoft’s operating system was fitted into most PC’s as well this gave it a huge advantage and it soon ruled supreme. It only received its first update in 1986!