What is Ash DieBack? 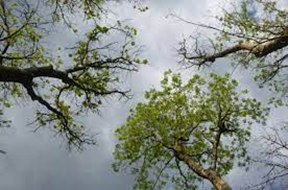 Just as the British Elm was very nearly eradicated from the shores of Britain (save for some careful, timely and continuing intervention) by Dutch Elm disease it seems that another one of our native trees is also under severe threat. This is the Ash tree and it is facing a severe crisis that unless something is done it really be a thing of the past. It is affected by the scourge of Ash dieback. It will take all the skills of companies like Geoffrey Urch, a Tree Surgeon Gloucester based way and others to help save them if they can. 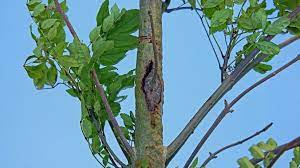 The trees are killed by a particularly vicious fungus that vitality kills the tree from the inside. The tree is defenceless against the fungus and simply becomes a breeding ground for it that is then spread by spores to other Ash.  It is already rife throughout the UK. It is particularly virulent in 80% of Wales and 68% in England. There seems to be nothing yet that can be done short of felling the affected trees before they can wreck anymore damage.

Whilst the fungus itself poses no danger to humans and to animals it does pose a huge risk to the environment that they both use. Ash trees contribute to the creation of oxygen and the reduction of carbon from a human point of view. It gives a home for many nesting birds and creatures whilst providing food as well. It will be a catastrophe of the highest order if they go.