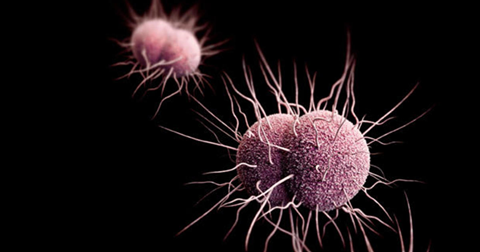 You may have contracted a sexually transmitted infection and not even realize there was something wrong. Many early symptoms of infection have minimal or no symptoms but untreated can store up problems further down the line. Here are the most common infections and the problems they can cause: 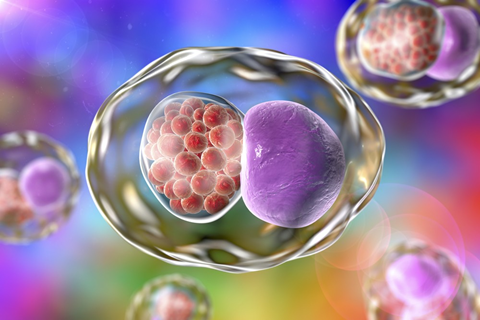 As you would expect, these warts are found in the genital area, but also can occur in other parts of the body. They are mostly found in a group together and can be any size. For women, the cluster tends to appear around the vulva or vaginal opening. They can also appear in the rectum, in the groin and in the cervix. For men, the cluster forms around the tip of the penis or anus but also can occur in the urethra and around the scrotum.