The coolest pieces of clothing there are 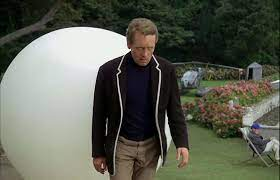 What are the most coolest pieces of clothing available or have ever been? We don’t expect you to agree with all of these choices as they provoke debate and discussion at the best of times. It might inspire you to think about your own clothes. Why not have a quick look at Mens Levi Jackets (on the list) from EJ Menswear for start point. 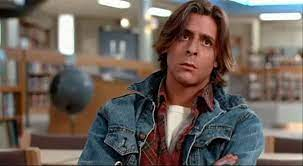