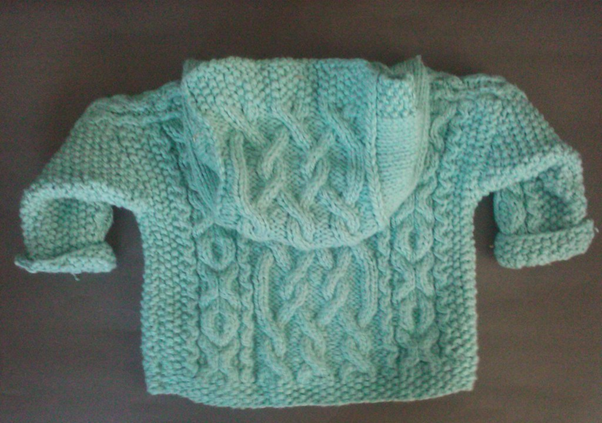 The Aran sweater is more than an item of clothing – it is also representative of a way of life and rich heritage. You might already be aware of some of the history, but let’s look at five interesting facts. 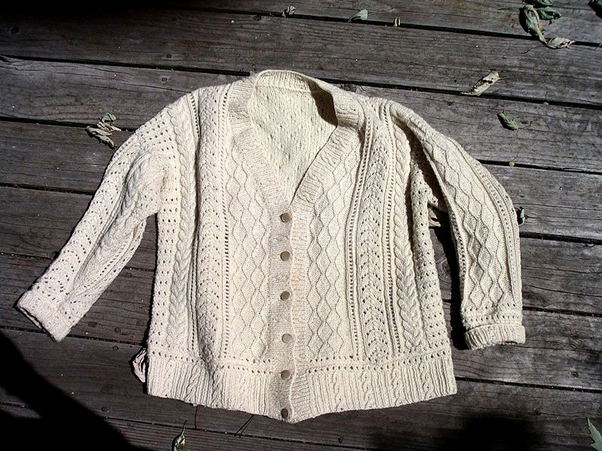 The sweater designs came from the women of the Aran Islands, off the west coast of Ireland, who originally made them as functional sweaters for the fishermen. Warm and waterproof, they were made using lanolin, a wax-like substance from sheep, on unscoured wool. This produced a durable material.

Aran sweaters became increasingly fashionable by the mid-1900s, when they started to appear on both sides on the Atlantic and in magazines and even films. They remain highly sought-after, continuing to make a bold fashion statement many years after their inception.

There are two main types of production of Aran sweaters. The machine knit assists in mass production and creates varied patterns and colours, maintaining the texture and style of the more traditional sweater. These knits tend to be thinner and will stretch over the years, so they are less expensive.

The handknit sweater is considered better quality, but this does make them more expensive. They are made from a heavier yarn and knitted close together, creating well-defined patterns. They are long-lasting, keeping their shape for many years.

If you are looking for an Aran sweater, they are available from reputable stockists such as Shamrockgift.com.

In the beginning, the sweaters were somewhat scratchy. This was because the wool was untreated, but modern techniques have improved on this. Today, a sign of good quality is the weight of the sweater, which is the result of the yarn being more tightly twisted and harder to the touch. Softer wools eventually lose the definition of the pattern in the stitches.

The variety of stitches in each sweater represents the heritage of the Aran Islands and the original designs. Relating to many aspects of the world from which they came, the stitches recall images of the sea, such as a fisherman’s rope, or symbols of family unity, such as the tree of life.

You can now find these sweaters in a variety of styles and blended with other materials, such as cotton and linen, to create modern takes on the original style.