From Berlanga to Buccaneers – The Fascinating History of the Galapagos Islands 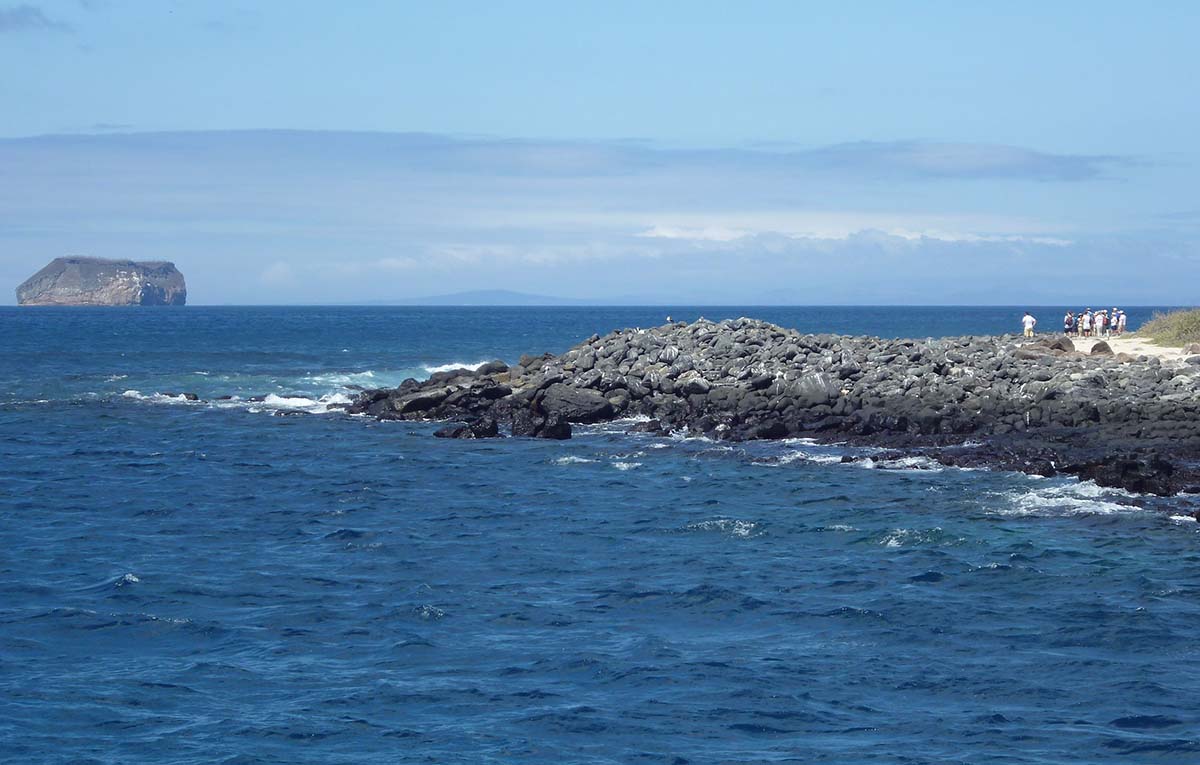 On the 10th March 1535, Fray Tomas De Berlanga, the Dominican Friar, first set foot on the Galapagos Islands. He was heading from Panama to Peru when his ship was taken off course by currents. He became the discoverer of this intriguing group of islands and history was made.  He wrote of the ‘land of giant tortoises and inhospitable terrain’. Despite his observations on his visit, the islands began to attract many visitors.

The first people who were attracted to the Galapagos were pirates.  The islands were conveniently located close enough to the trade routes for raids, but secluded enough to offer the pirates secrecy. Throughout the 17th century the islands became a favourite of pirates of all nationalities, they found the abundant giant tortoises to be a useful source of food.

William Dampier and William Ambrosia Crowley visited the Galapagos Islands from England in 1680 and began to write about the flora and fauna of the islands, and it for the first time coined the word ‘sea lion’.  They published the first written work in the English language about these islands and the unique wildlife that could be found on them.

Of course, probably the most famous visitor to these wonderful islands is Charles Darwin. The islands inspired the great scientist to develop his theory of evolution and become one of the most influential scientists to have lived.  He inspired a great number of scientists to flock to these islands and still does today.

In 1942, during the height of the Second World War, the US air force saw in Galapagos as the perfect base in the Pacific Ocean to assist in the protection of America from bomb attacks such as the devastating attack on Pearl Harbour. During this period, the islands were home to thousands of servicemen, the highest population the islands have ever had. When the war ended, the base was dismantled and used to build civilian homes. The airport is still in use to transport tourists to Galapagos.

Today the islands are a world heritage site and a lot of conservation work is being done to protect them and the creatures and plants that they are home to. Sadly, the last of the giant tortoises of Galalpagos died in 2012, due to them being hunted for food over the centuries. But the future is looking bright, with ongoing projects protecting ensuring that the islands are preserved for generations to come and tourists from all around the world, keen to follow in the footsteps of the first pirates and scientists come here toexperience these fascinating islands and their unique ecosystem.