Over 1000 Years of the British Pound 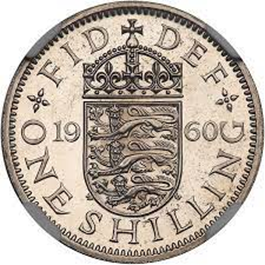 The British pound that we use today is actually the oldest currency in the world. Although the coins themselves have changed a great deal in appearance over the years, a lot of the traditions of the coins stays the same, such as the face of the current reigning monarch on the one side of the coin. 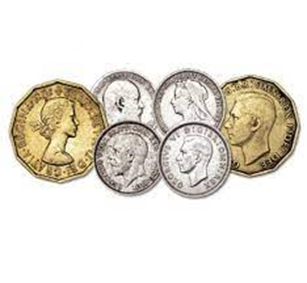 Coins, as well as being currency are an important part of our history. An old coin can instantly make you wonder who was the last person who used this and what would they have spent it on? It is always exciting to find an old coin – if you want to learn more about a coin that you find that you think is old, you can take it to a professional such as these coin dealers UK based GM coins who will be able to tell you more about it and let you know it’s current day value.

One of the biggest changes to the British pound was actually fairly recent – that is decimalisation. In fact, many people alive today can remember the times before decimalisation – for those that have never used this system it can be a tricky one to get your head around! It happened in 1971 when the pound was divided into 100 pennies – a much easier thing to remember than the previous 12 pennies which made a shilling and then 20 shillings which made a pound!

Because of the age of the Royal Mint and the array of coins that have been made there over such a long time period, it is little wonder that collecting coins is such a popular hobby today!