The history of Medicine 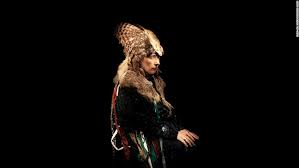 Human beings have tried to find ways to make them feel better when they get ill since they were living in caves. Early people and civilisations at first thought it was because the person ill was cursed by God or the Gods. They looked to Shaman and Holy People to cure them. The Greeks are the first to look at what is the natural cause of the illness. Most people go to shrines and pray, bath in the waters of holy temples and stick to a strict diet in the hope of a cure. In our enlightened times we have access to tests and cures for most ailments. We can even get advance warning if you use a Home StI Kits London authorities have for you to use. 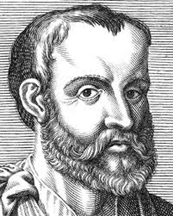 The Greek Hippocratis declares that it has nothing to do with gods. The body is the reason for the illness and soon he and his followers begin to write a series of books on the subject. The Roman Doctor Galen takes their ideas and creates the theory of the four humours (which we don’t use anymore).

In the Renaissance, after a period static human development, the ideas of the Greek and Romans where rediscovered. Medicine was mostly done by wise people who had knowledge of herbs and plants that could help. Slowly this became the regulated treatment that we have today.